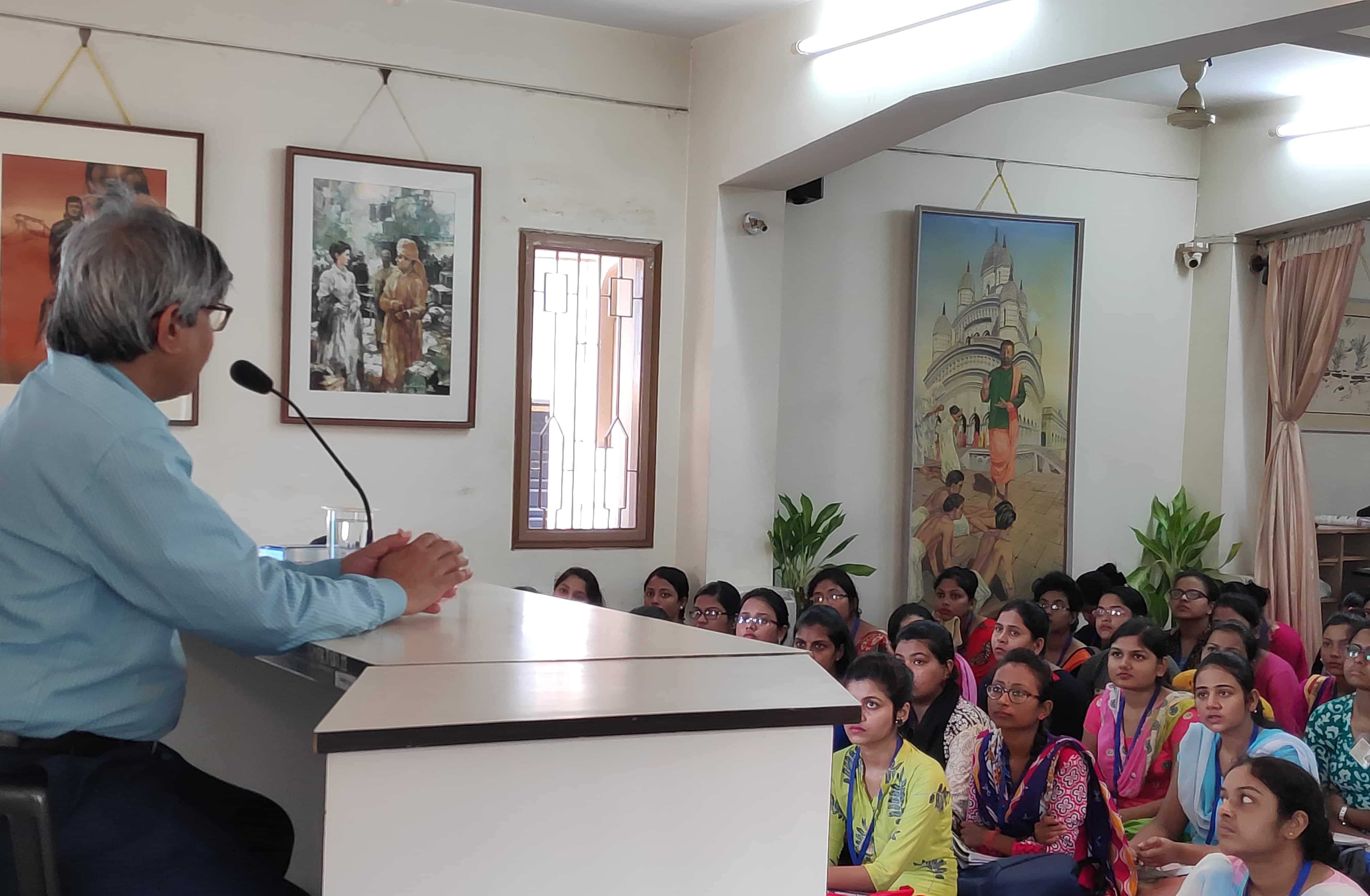 “We want that education by which character is formed, strength of mind is increased, the intellect is expanded and by which one can stand on one’s own feet.” – Swami Vivekananda

Cultural heritage classes are conducted for the students on the first Sunday of every month.

Monastic members as well as HR personalities take classes on a regular basis on the lives and teachings of Sri Ramakrishna, Sri Sarada Devi, Swami Vivekananda and Sister Nivedita. The rich culture and heritage of India and various other topics, like ‘Science of Human Excellence’ are also discussed to bring about a holistic development of the students. These classes are made more interesting by the help of audio-visual aids. The students are also encouraged to practice meditation so that they can concentrate more and are able to lead a stress-free life.

Examination :
Every student has to appear for the Cultural Heritage Examination (Full Marks – 50) along with the examination of Computer and Communicative English.

International Award for Young People, or The Duke of Edinburgh’s International Award, is an exciting self-development program for young people worldwide, aimed at equipping them with confidence, life skills and a strong sense of community. Sri Sarada Math Rasik Bhita has been involved with IAYP since 2002, and its student body, which largely comes from low income groups, is taken up by IAYP under its Special Project Scheme. Under this, four awardees have so far gone abroad to represent India.

Tania Chatterjee, a gold award recipient, participated in the Youth Exchange Programme conducted at Swinton, U.K. by the IAYP authorities from 12th June to 27th June, 2006.

Gold Awardee Mou Das was selected by IAYP East Zone Award Authority to represent India in the Regional Water Forum, 2008, which was held in Singapore from 24th-26th June. 7 nations viz. Australia, Sri Lanka etc. participated in this forum, where Mou Das very successfully discussed about the water resources in India with the help of PowerPoint presentation. 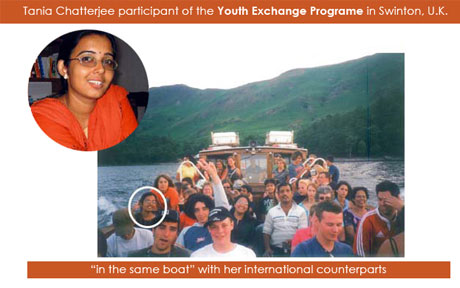 Mou Das , along with other participants at the Forum

The International Gold Event 2014 Korea : Leadership for a transformed Award

Our Award leader Adrija Chatterjee was selected by IAYP India to represent India along with two other delegates at the International Gold Event 2014, held in South Korea from 22nd October to 2nd November 2014. International Gold Event 2014 Korea was an occasion where 75 individuals from 43 countries came together to drive forward the Award’s growth and development in the coming years under the theme of “Leadership for a Transformed Award”.

She worked with a multinational group of participants, made field visits to different places in Korea to gain insight into how the Korean culture operates and what are the diverse challenges faced by leaders within Korean society. At the end they prepared a presentation on what they learnt as a team and presented it with their team to a panel headed by The Earl of Wessex, Prince Edward and many other officials from the international body of Duke of Edinburgh’s International award.It was an extraordinary experience for each participant as they worked with people from different countries which in turn enriched them with exceptional leadership skills. 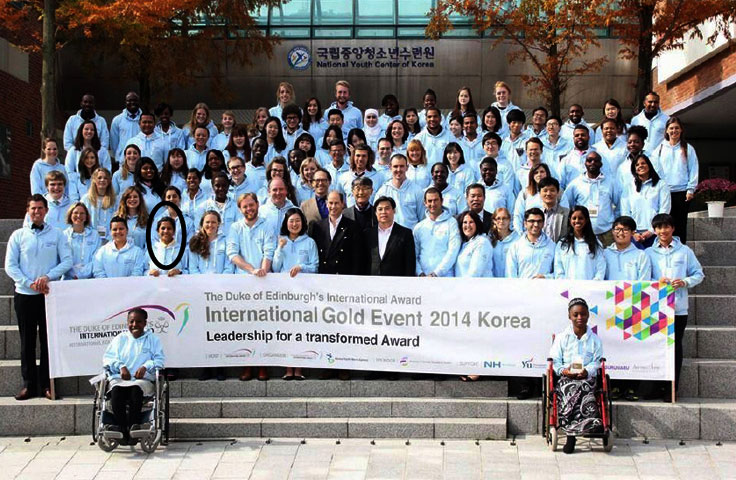 The trustees of The Duke of Edinburgh’s International Award Foundation organize a special dinner every year with the members of special projects. These members come from all over the world to share their work experience regarding their projects with the Award family and trustees. Monalisa Paul of Sri Sarada Math Rasik Bhita was chosen to represent India in the Special Projects Dinner held on 14th November 2017 at royal castle of the Earl of Wessex as he is in the charge of the Award program now. She shared her views on the Special Project “Women Empowerment” in rural villages.They all were very happy with the work and promised lump sum amount of donations for the special projects. 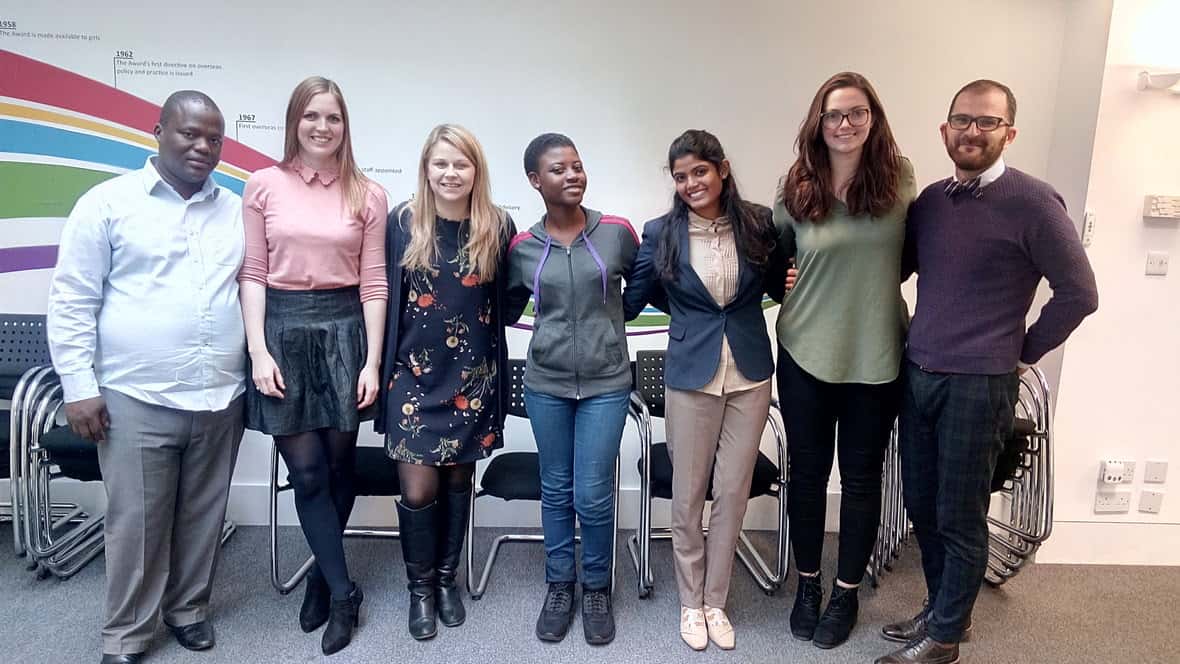 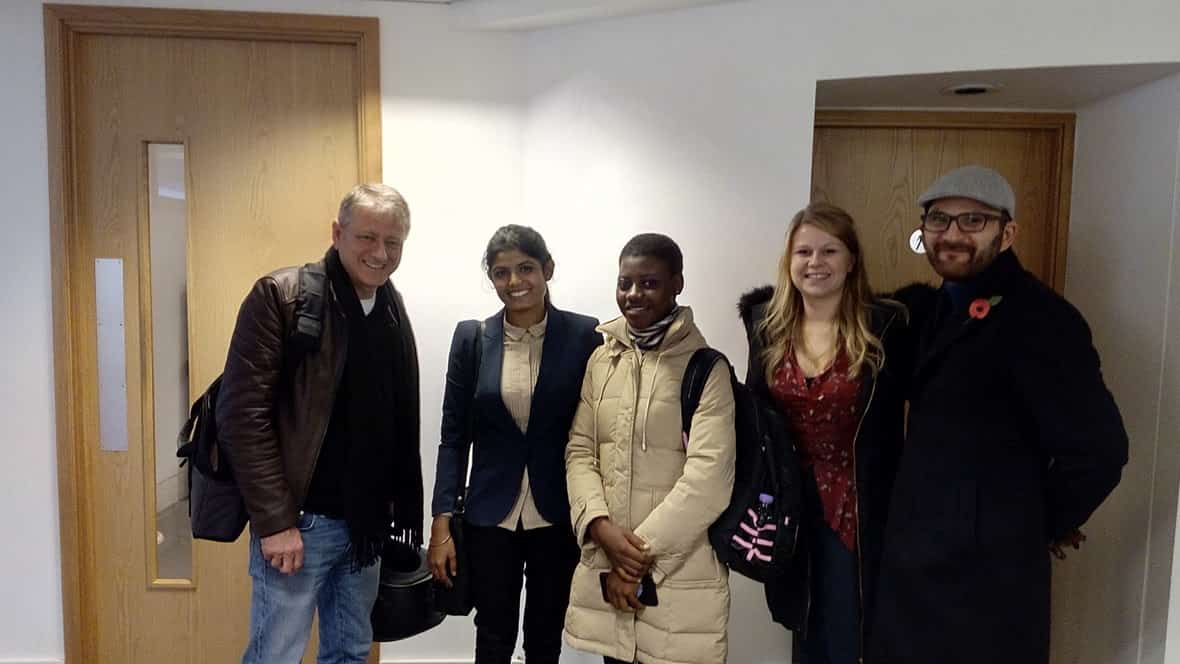 Friend of the Award 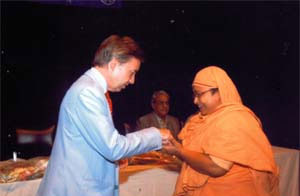 As a recognition of continuous and dedicated support of Sri Sarada Math-Rasik Bhita towards the Award Programme over a period of four years, Rasik Bhita was presented “The Friend of the Award” badge in the Awards Ceremony on 28th November, 2006.

Every year, the awardees who successfully complete their work in all the four sections (skill, physical recreation, service and adventure) get rewarded with Gold/ Silver/ Bronze Awards in the Award Ceremony, organized by IAYP. 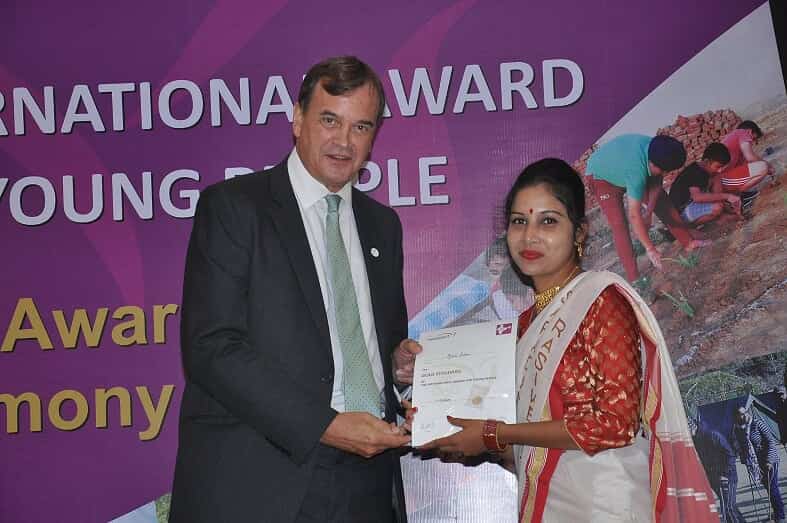 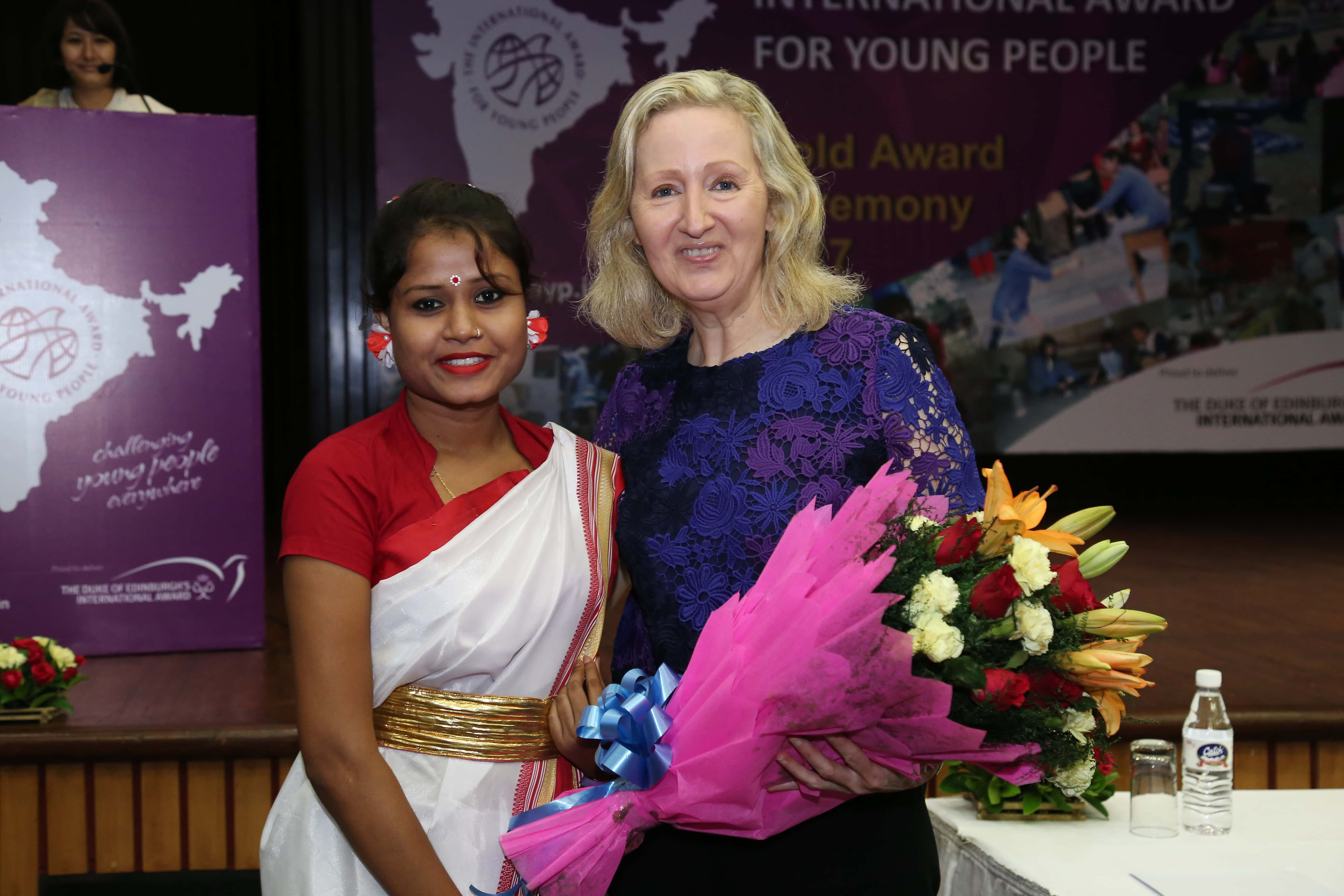